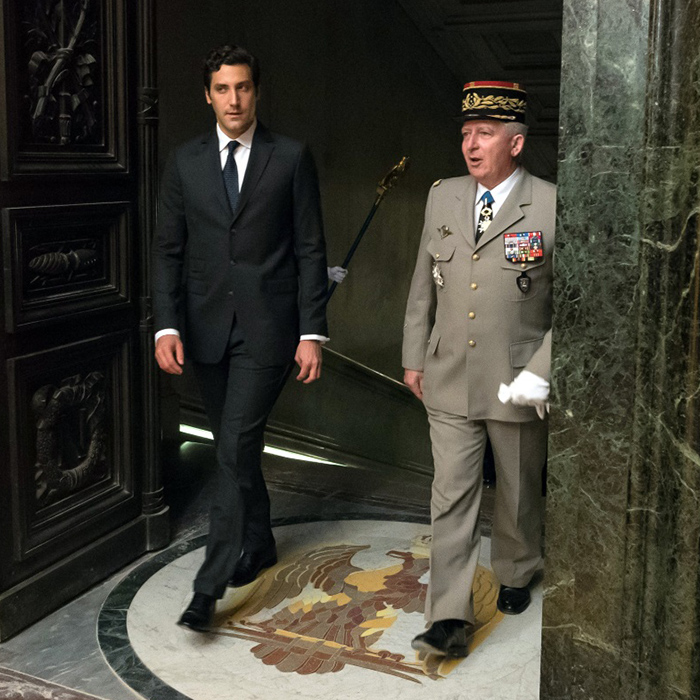 Newly arrived from Boston where he is completing an MBA at Harvard, the head of the imperial house celebrated Napoleon I in a ceremony commemorating the death of the Emperor on May 5. An appointment that the prince would not miss for the world.